November 29, 2009
What were political cartoonists up to last week?
Well, Thanksgiving came and went south of the border last week. All of a sudden Christmas is now right around the corner. Glenn Beck's making headlines. Some wonder why. And Oprah announced she'll soon be ending in her talk show.
In Canada, the former Liberal leader's wife took aim at Michael Ignatieff, the current Liberal leader, in a rant on Facebook. It was the latest in a series of gaffes experienced by the opposition Liberals. A top diplomat blew the whistle on alleged knowledge by Canadian soldiers that Taliban prisoners were being tortured after they were handed over to the Afghans. The allegations come on the eve of Stephen Harper's visit to China, where he was expected to raise China's human rights record. Oh, yeah. Seems we have something called the Grey Cup this weekend between the Montreal Alouettes and the Saskatchewan Rough Riders. 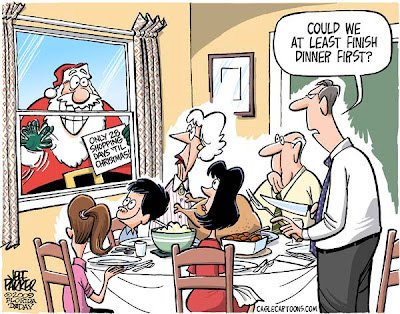 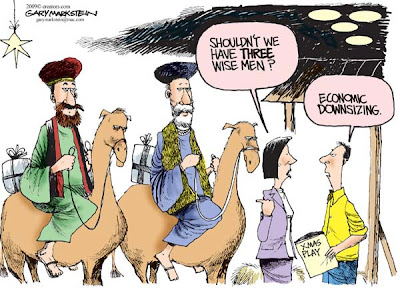 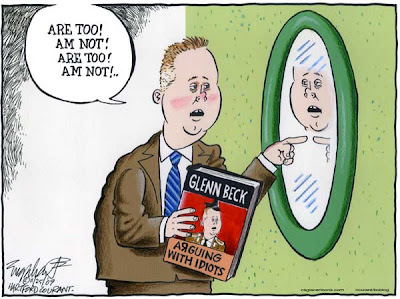 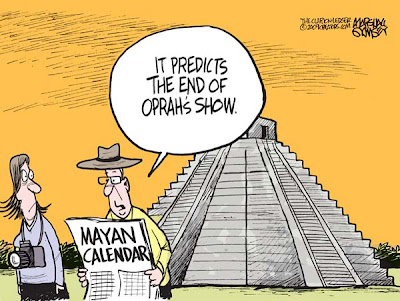 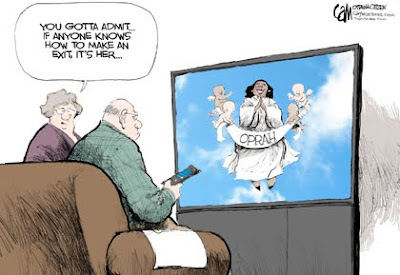 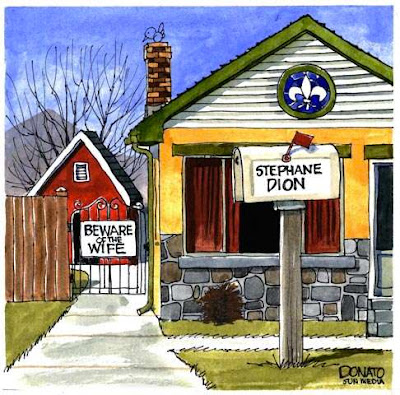 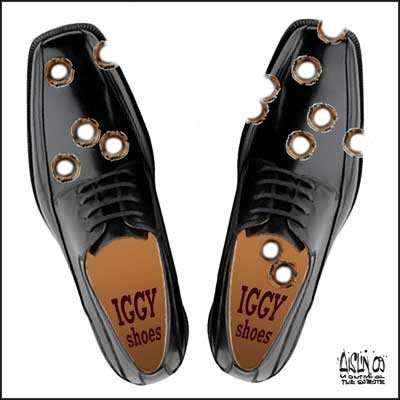 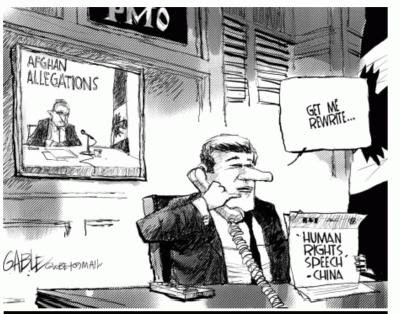 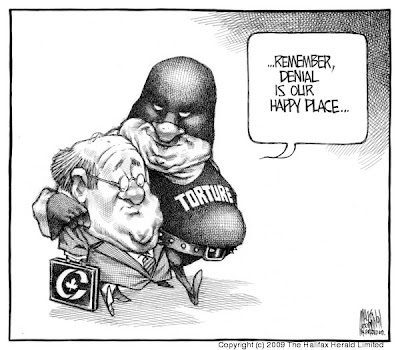 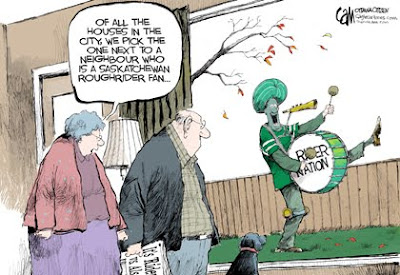 http://howtobecomeacatladywithoutthecats.blogspot.com said…
Why is Sunday so much funnier than other days? I bet that's why they sell more papers on Sunday.
29 November 2009 at 09:41

Me-Me King said…
Hee-hee! (No reference to Michael Jackson) These are all great, especially Glenn Beck.

nonamedufus said…
Cat Lady: Remember the Sunday funnies? That's when newspapers used to run the coloured comics. That's what I do with political cartoons. I review a collection from the past week and pick the one's I like the best to share. Glad you enjoy 'em.
29 November 2009 at 11:10

Unknown said…
I have missed you more than most. I love the Sunday cartoons you post. They are so funny. I do not read an actual paper so it is nice to see what has been done.
29 November 2009 at 12:19

Anonymous said…
So that is the great catastrophe of 2012? Oprah?

I should've known. (I know she's quitting before that.)

I guess we'll all be drinking special kool-aid or Jesus juice because we all miss Oprah and can no longer live our lives without her t.v. show.

nonamedufus said…
ettarose: Hey, ettarose, I'm happy you could drop by. Always good to see you. Glad you enjoyed the funnies. It was a good week.
29 November 2009 at 14:18

nonamedufus said…
Quirks: You know people seem to forget that while she may be dropping her little talk show she's creating a humungous cable network. All Oprah, all the time. That's reason enough for the Jesus juice! Oy.
29 November 2009 at 14:22

Donnie said…
Sounds like you guys have as much fun and sources of chatter with your politicians as we do. Sometimes it's just plain scary how so many idiots have reached such high offices. Morons!
29 November 2009 at 16:44

nonamedufus said…
DON: I'm convinced these guys get into politics because they can't do anything else. Trouble is we keep voting for them. So I wonder who're the morons?!
29 November 2009 at 17:46

Quirkyloon said…
So that is the great catastrophe of 2012? Oprah?

I should've known. (I know she's quitting before that.)

I guess we'll all be drinking special kool-aid or Jesus juice because we all miss Oprah and can no longer live our lives without her t.v. show.