First Planet On The Left 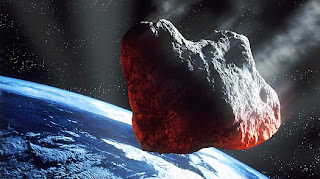 Did you see it?  Were you worried about it?  Did you duck or take shelter?

*What the hell is he talking about?*

What I'm talking about is the Armageddon-like headline I saw earlier this week:  Mystery object to whizz by Earth Wednesday.

But the disturbing thing about this is scientists were unable to figure out what the heck this object was.  Was it an asteroid?  Piece of space junk?  Iran's first nuclear missile?

I've got a pretty good idea.  In a related story this week it was reported that NASA was having problems with the space station's water recycler.  You know the thing that processes astronaut's urine into drinking water?  It seems the urine was clogging up the recycler.  Well, duh. 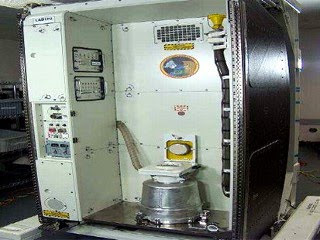 And you know what?  I think the NASA engineers got so frustrated they just pitched it.  How else do you explain a headline about an object "whizzing" near Earth.  Aw, c'mon.  Didn't you see that one coming?

Anonymous said…
You are what you drink!

Donnie said…
Those crazy water recyclers. They do that all of the time. Just when you want a drink of urine they break down on you.
14 January 2010 at 10:50

ReformingGeek said…
There's probably not any skipping to the loo or the water recycler at the spacestation...
14 January 2010 at 22:12