January 29, 2010
I don't want you to get the wrong idea but I just love a whippet now and then.  And I've loved them ever since I was a kid with a sweet tooth.  Except they weren't always called whippet.  So I googled the term and here are just some of the examples I came across.

I'm not talking about the song by 80s new wave band Devo.  That'd be a little too obscure.  Although it was the biggest hit they ever had. 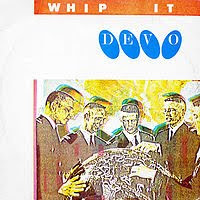 Give the past the slip

Step on a crack

Break your momma's back

When a problem comes along

Yep, that's a little obscure.  Speaking of which, I'd forgotten there was a whip it scene in Rocky Horror Picture Show.  I'm more a Time Warp kinda guy... Britney knew how to get a little kinky.  And this is kinda mild for her.  She's wearing panties. 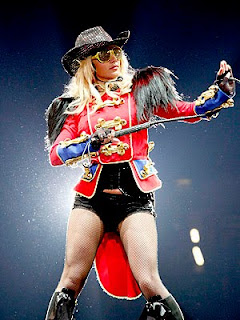 This is the guy who really knew how to whip it. 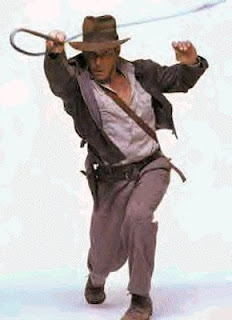 And there was a story this week that Pope John Paul II - J2P2 to the uninitiated - used to like to whip himself - no that's not a euphemism - as a penance.  Sounds like something right out of The Da Vinci Code.  Remember the guy from Opus Dei?  Hmmm... 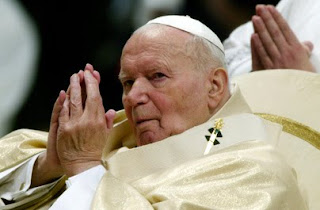 J2P2's being considered for sainthood.  I guess you might say he indulged in a little miracle whip now and then, although not the kind you and I do... 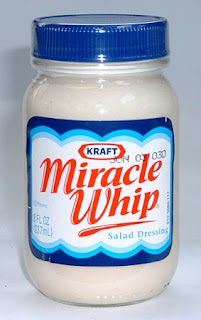 This was the first whippet I came across on my search... 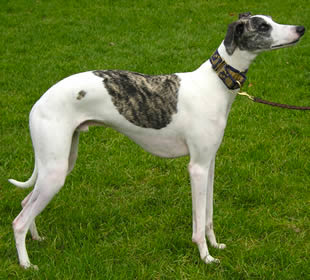 They used to be bred as a hunting and racing dog.  Nowadays they pretty much rest all day - must have been all that hunting and racing - and they're known for their quiet and gentle temperament.  Sounds like me as I sit around eating my Whippets. 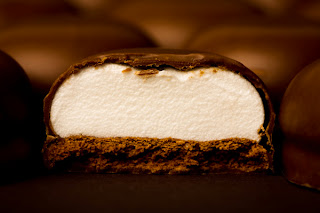 Whippets are made in Montreal and are a distinct part of Quebec culture because they don't travel out of the area where they're produced very well.  There are other kinds of whippets like the mallomars made in New York City.  Growing up in Ottawa as a kid I think we just called them chocolate covered marshmallow cookies.

And that's my little excursion through the land of whippets and whip-its.  I think I'll stick to the cookie.

Donnie said…
Never heard of the whippet cookie before. I thought a whippet, in the food world, was one of those very long, thin ropes of candied licorice in red or black colors. What was that?
29 January 2010 at 08:52

Anonymous said…
Ah! I thought this was going to be a movie review for that movie, Whip It!

It stars the Juno girl, Drew Barrymore (who could stand a good whip or two), Kirsten Wiig, Juliette Lewis.

And now? Bring me a bum. I feel like whipping!

nonamedufus said…
idifficult: You weren't listening. They don't travel well. They'd melt before they got to you! Too bad, eh?
29 January 2010 at 09:41

nonamedufus said…
Don: The twisted red licorice is called a "Twizzler". Here in Canada it's made by Hershey's. Wikipedia talks about a licorice candy called Super Rope - that might be what you're thinking of. But Whippets have got to be my favourite cookie. I only just rediscovered them. Hadn't eaten them since I was a kid, although they weren't called "whippets" back then. Whippets and Twizzlers are just great for my diabetes!
29 January 2010 at 09:49

nonamedufus said…
Quirks: I think that movie just came out on DVD. No, I skipped that.

We Americans are so deprived. You Canadians have it all...RUSH, Moosehead and Whip It.

nonamedufus said…
Me-Me: I researched a little further and Whippets are available through Amazaon.com at $30.95 a package. They're currently out of stock. DARE, here in Canada, sells them for $5.29. They don't go well with Moosehead. But a diet Canada Dry ginger ale's okay.
29 January 2010 at 11:54

http://howtobecomeacatladywithoutthecats.blogspot.com said…
I could use some self-fatulation right about now. Gotta get me some whippets. Maybe I could make a run for the border to get some.
29 January 2010 at 16:57

MikeWJ at Too Many Mornings said…
That's the best post about whippets that I've read. It also the only post about whippets I've ever read. Clever how you tied everything from the Pope and Harrison Ford to a jar of mayonnaise together. Very Canadaian of you to include the mayo, by the way.
29 January 2010 at 21:09