June 23, 2011
Have you seen my hero on TV? He usually shows up in commercials during sporting events. There's something Hemingway-esque about him. Guys around the world look up to him and want to be just like him. You know who I'm talking about? The most interesting man in the world...that's who:
Now that's one helluva guy. I want to be just like him. He's admired world-wide. Looked up to. He has rugged good looks. And he gets all the chicks.
Now I've been working on displacing this guy as the most interesting man in the world. I've been at this for a while. Working really hard. Here's how I've managed to become the 308, 592, 275th most interesting man in the world:
cue voice-over:
He's never one to brag about the close calls he's had.
He let's the skid marks on his shorts do the talking. 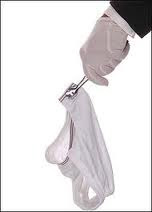 He's not a couch potato...he's an intellectual expert in television programming. 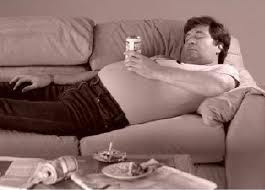 He always wears two pairs of pants when he golfs because he often gets a hole in one. 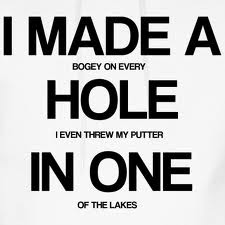 He drinks his beer out of the bottle because glasses are for little boys, babies and nerds. 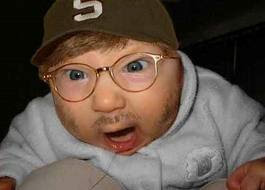 He doesn't take pictures of his junk and post it on the internet.
Why would he when a statue of him is on display in Florence, Italy. 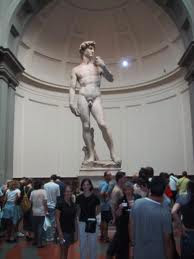 quirkyloon said…
Oh my heck. That baby with the 'stache? Spooky. Gave me big time heebee jeebies. *shudders* And I'm with Nicky, you'll always be 294,737,564th in my book too!

nonamedufus said…
We may have to have an "Interesting Man Off" to determine a winner. Things don't look good for me. There are days I can't even keep myself awake.
23 June 2011 at 10:01

redheadranting said…
Dufus, sometimes I forget how funny you are. Thanks for reminding me with this most excellent post.

nonamedufus said…
But then I wouldn't be nearly as interesting.

00dozo said…
You just had to play the skid marks card. Ew!

But I do like the, "... intellectual expert in television programming."

redheadranting said…
I know how punny you are.

I am an American man, and I have decided to boycott American women. In a nutshell, American women are the most likely to cheat on you, to divorce you, to get fat, to steal half of your money in the divorce courts, don’t know how to cook or clean, don’t want to have children, etc. Therefore, what intelligent man would want to get involved with American women?

American women are generally immature, selfish, extremely arrogant and self-centered, mentally unstable, irresponsible, and highly unchaste. The behavior of most American women is utterly disgusting, to say the least.