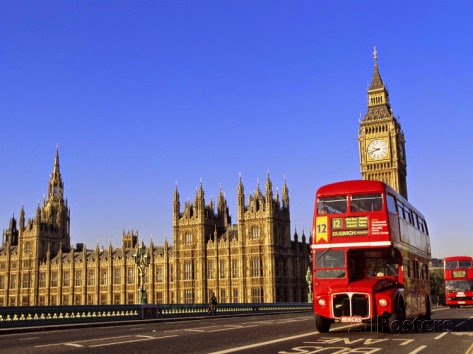 They met at a concert. Leonard Cohen was playing in Ottawa at the National Arts Centre. During the intermission they bumped into each other, their eyes locked and they smiled at their mutual and momentary clumsiness.

They each offered the other that typically Canadian apology of "I'm sorry". And then he asked her if he could get her a drink. In the space of a nanosecond she assessed his looks, his voice, his demeanour and tentatively uttered "Yes, please, vodka and lime juice."

The rest of the concert whizzed by as did the rest of the month during which time, one might say, he danced her to the end of love.

And then they travelled to Europe; sat next to each other on the plane and stared intently into each other's eyes until they landed at Heathrow.

She fell in love with England. They spent every day sightseeing. And every night lavishing one another with a thousand kisses deep, several times a night. "Halleluejah" she cried each night as their love making concluded.

After two weeks they returned to Canada. Both were sad to leave London but work called. On the weekend she invited him over for dinner. After a delicious repast one thing lead to another until they found each other in her bedroom. As their clothes fell quickly to the floor and they jumped into bed he did his best to excite her however her thoughts drifted putting the kibosh on their love making. "What's wrong" he delicately demanded. "You seem to be somewhere else."

"Oh, I'm sorry. I closed my eyes and was thinking of England."

Nora Blithe said…
I got worried when you said she fell in love with England. I guess my concern was well placed.
10 December 2014 at 10:11

nonamedufus said…
You may have misread this. She only has one partner throughout the story.
14 December 2014 at 16:32

nonamedufus said…
And then a trip to Climax, Saskatchewan for good measure.
14 December 2014 at 16:35