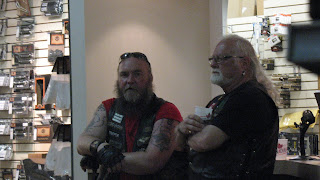 May 25th will go down as one of the best parties ever. And it was a real blast for a select few family members into the wee hours of the morning (and you know who you are!) 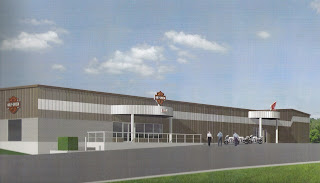 Steve and Laurie officially re-opened MotoSport Plus in Kingston following a huge expansion, developing separate showrooms for Harley and Honda.

Execs from the two bike-makers were on hand as over 200 specially invited "insiders" enjoyed food, drinks and entertainment. Thanks guys. What a great night! 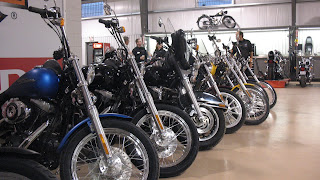 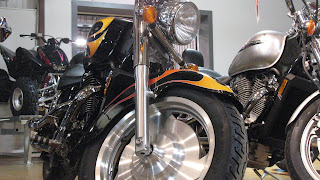 Steve thanks all involved in making the expansion a reality. 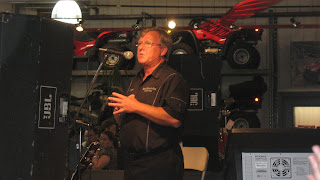 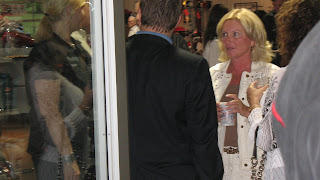 Stephanie and Amanda enjoy the evening. 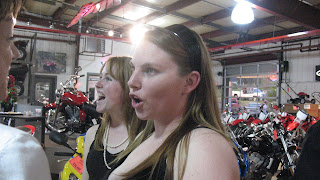 Ben and friend strike a pose. 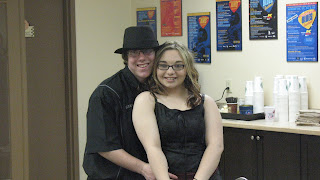 Brothers Steve, Jim and that hairless guy. (How did Nancy get in the picture?) 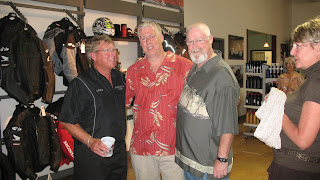 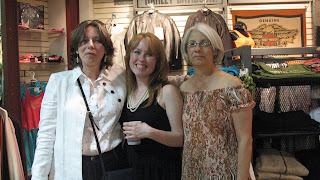 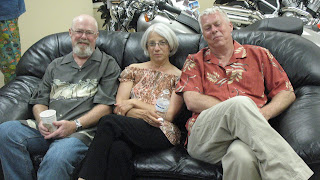 For the biker gourmand. 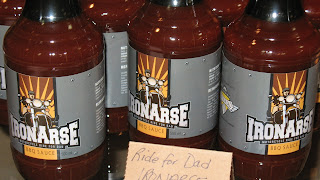 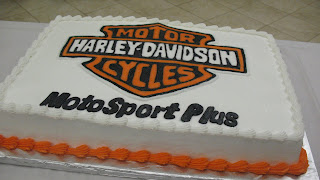 Some pretty cool machines, especially if you're into just cruising. 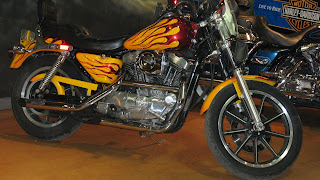 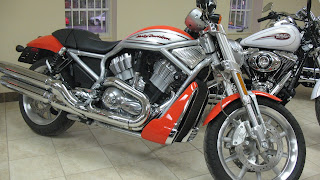 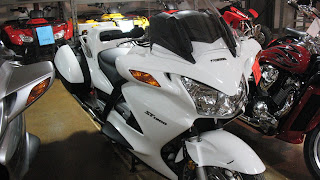 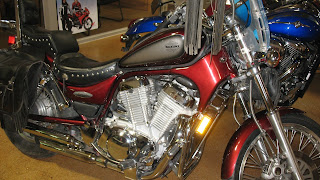