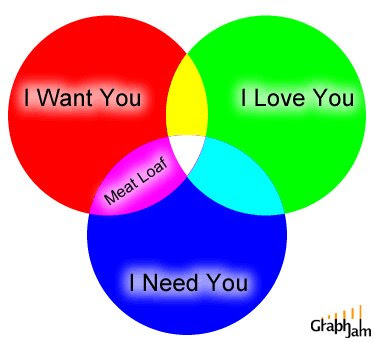 “What do I know about sex? I’m a married man.” –Tom Clancy
“I believe that sex is one of the most beautiful, natural, wholesome things that money can buy.” –Steve Martin
“Sex without love love is a meaningless experience, but as meaningless experiences go, it’s pretty damned good.” –Woody Allen
“Having sex is like playing bridge. If you don’t have a good partner, you’d better have a good hand.” –Unknown
“My cousin is an agoraphobic homosexual, which makes it kind of hard for him to come out of the closet.” –Bill Kelly
“Sex is one of the nine reasons for reincarnation. The other eight are unimportant.” –Henry Miller
“The Bible contains six admonishments to homosexuals and 362 admonishments to heterosexuals. That doesn’t mean that God doesn’t love heterosexuals. It’s just that they need more supervision.” –Lynn Lavner
“There are a number of mechanical devices which increase sexual arousal, particularly in women. Chief among these is the Mercedes-Benz 380SL convertible.” –P. J. O’Rourke
“As the French say, there are three sexes–men, women and clergymen.” –Rev. Sydney Smith
“Bisexuality immediately doubles your chances for a date on Saturday night.” –Woody Allen
“I can remember when the air was clean and sex was dirty.” –George Burns
“It isn’t premarital sex if you have no intention of getting married.” –Matt Barry
“You know that look women get when they want sex? Me neither.” –Drew Carey
“Life is a sexually transmitted disease.” –Unknown
“Remember, if you smoke after sex you’re doing it too fast.” –Woody Allen
“Sex at age 90 is like trying to shoot pool with a rope.” –George Burns
“If it weren’t for pickpockets, I’d have no sex life at all.” –Rodney Dangerfield