April 22, 2009
It's been an interesting time to be a blogger over the last couple of years and follow politics both north and south of the border. So much has happened. And there was so much for editorial cartoonists and internet wiseacres to work with. Two of my favourite editorial cartoonists are Cam of the Ottawa Citizen and Aislin of the Montreal Gazette and both are represented here. There's just far too many pictures and cartoons to include them all, but I did manage to come up with a fairly decent overview of 3 key events.
In the States, the administration of George Bush and his motley crew came to an end... 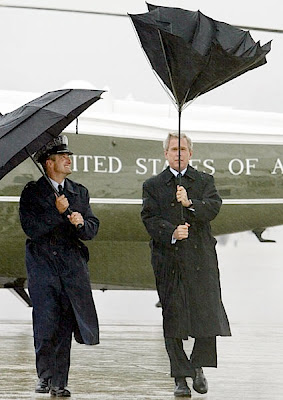 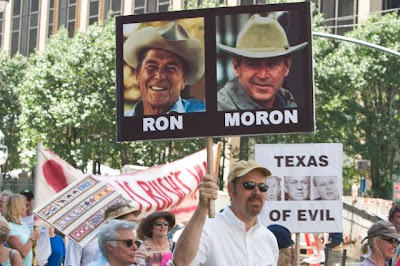 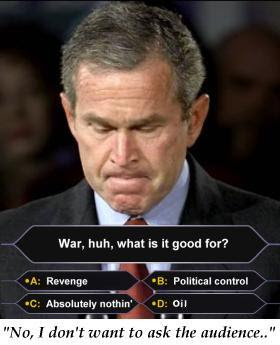 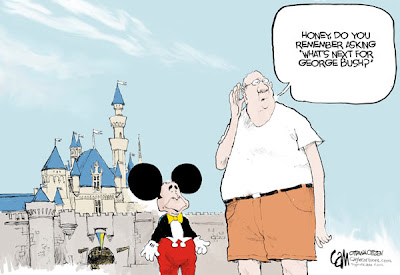 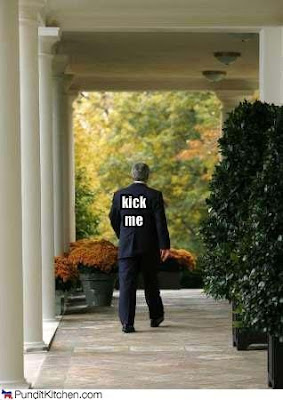 And America went through primaries, conventions, presidential debates and an election - a process that seemed to last almost forever... In the end, change came to America but so had a recession... 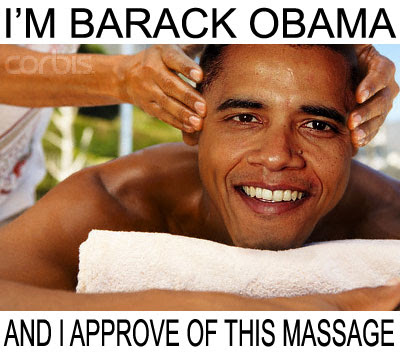 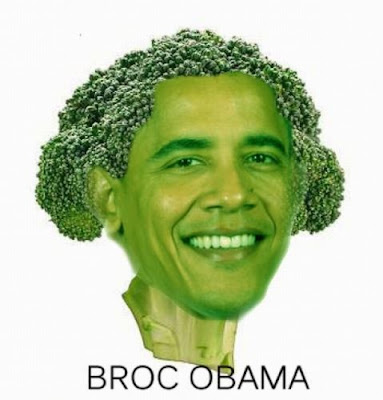 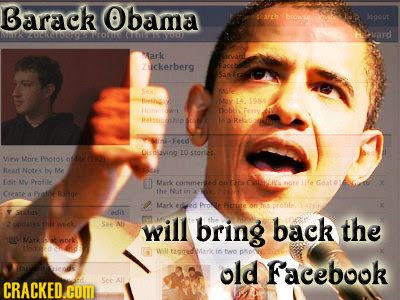 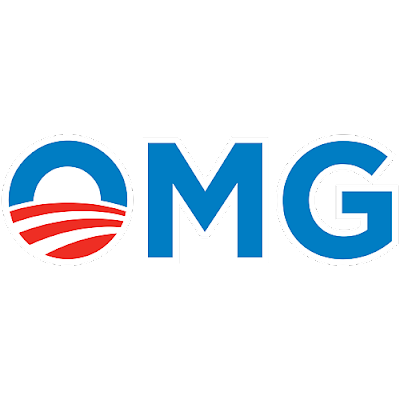 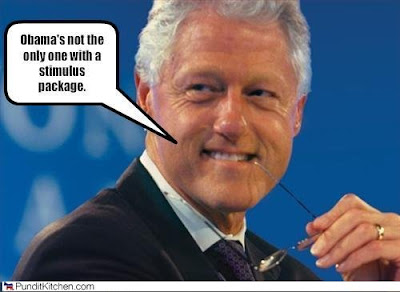 In Canada, we didn't have nearly the same level of drama (or money) as American politics. But we had an election too that saw the same plodding, doddering minority government returned to office and the drama - and at the same time humour - north of the border came from watching the leadership woes of the Opposition Liberal party. An early issue in the Canadian election was whether the Prime Minister preferred fruits or vegetables! 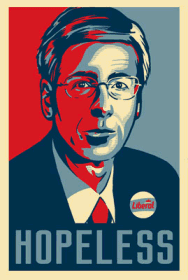 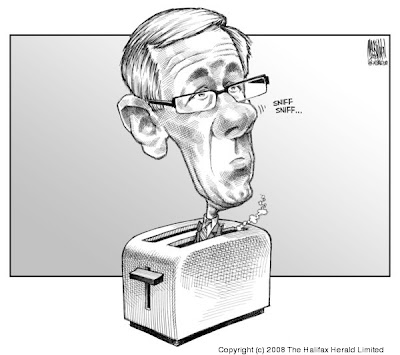 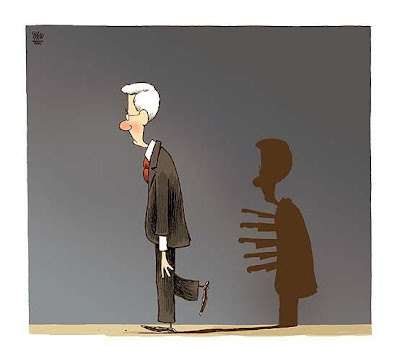 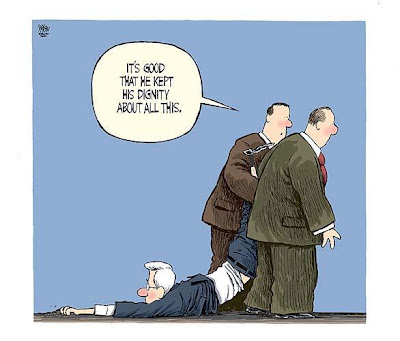 After all was said and done - which was a lot - the whole damn thing had taken it's toll... 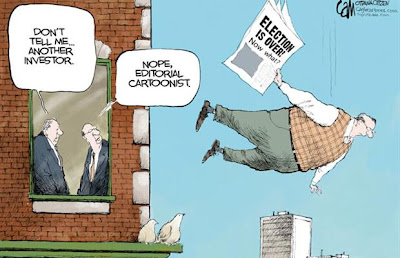 Donnie said…
Don't know about in Canada, but the political cartoonist here should have a total field day with Obama to ink. This guy is classic fodder for a cartoonist. Easy!
22 April 2009 at 11:08

nonamedufus said…
Don: Isn't it amazing how editorial cartoonists pick up on certain physical deficiencies to play up? Politicians' themselves are responsible for making their actual deficiencies evident!