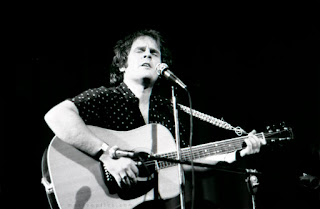 I had absolutely no idea on how to come up with a story utilizing this week's writing prompt. I decided to go for a walk and see if I could get those creative juices flowing. I headed downtown, parked the car and started walking.

I walked on. I rounded the corner from Bank to Sparks Street. Now Sparks Street used to be reserved for cars. Now, though, it was an outdoor pedestrian mall and was a natural home to many buskers and street performers.

I wandered back to where I had parked the car and thought how brave these buskers and street performers were to perform in public; just throw it all out there in the hopes that passers-by would appreciate them.

But as I drove home I realized I still didn't have a story idea for this week's prompt of buskers and street performers.