If I Were A Carpenter...A Studio30+ Prompt 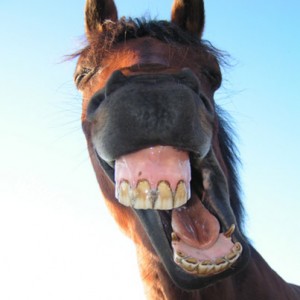 Once upon a time there lived a carpenter who grew up in the land of Woody Hollow. He owned a horse but that really has nothing to do with this story. His mother took one look at his face when he was born and without hesitation called him Awl. As Awl grew he developed many woodworking skills and when he reached his teenage years you might say Awl possessed all the carpentry attributes necessary to live a more or less profitable life practicing such a profession.

All the residents of Woody Hollow would come to Awl with all their woodworking needs. From sideboards to chairs, from tables to picture frames. Awl made them all. He was a wizard when it came to using a hammer and saw. And if you saw what he sawed you'd say the same.

One day the Mayor of Wood Hollow, Woody Oakley, came to Awl with a request. The community fair was coming soon and a trophy was needed to award the winner of the long distance marathon which was run each year. Oakley had a piece of wood - maple - from which he wanted Awl to craft the trophy. Awl immediately set himself to the task.

Saws and sanders, chisels, calipers and clamps were all put to use until all that remained for Awl to do was carve the winner's name on the front of the trophy.

As he sanded down the trophy he dropped the sandpaper and quickly withdrew his hand yelling "Jesus Frickin' Murphy."

Mayor Oakley turned at the outburst and then laughed. Awl had nicked his hand on a small burr on the trophy's surface.

This week's prompt from the folks at Studio30+ is Nickname. Check out the rest of the stories at their site.