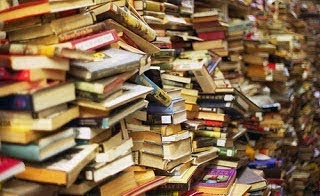 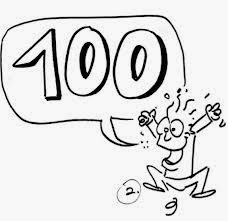 Holy crap, I've cracked 100 books since January. At the end of October, I'd read 92. Add the 9 from November and I now stand at 101. That's a far cry from the 30 I estimated on Goodreads at the beginning of the year.

Again, detective novels formed the majority of the books I read. I zipped through the 6th and the 7th in the Kurt Wallander series by Swedish Author Henning Mankell, the 6th in the Jack Reacher series by Lee Child,  the 11th in the Elvis Cole series by Robert Crais and the first in the Harry Hole series by newly discovered Jo Nesbo. These were all good. I quite enjoy this genre. My only problem is that these guys have all written so many books I wonder if I'll ever catch up with them.

A highlight of the month had to be Eminent Hipsters by Donald Fagen. Fagen is half the creative duo known as Steely Dan. The book is autobiographical and covers several of his musical mentors and influences in several chapters and then in one long chapter he humorously describes what it's like to tour for a guy in his 60s. During a 2012 summer tour with Boz Scaggs and Mike McDonald, Fagen kept a journal. He shares it with us in his book and it's hilarious. For example, he writes:

Mike, Boz and I are pretty old now and so is most of our audience. Tonight, though, the crowd looked so geriatric I was tempted to start calling out bingo numbers. Nevertheless, by the end of the set they were all on their feet, albeit shakily, rocking out to Mike's performance of Buddy Miles's "Them Changes". So this, now, is what I do: assisted living.

Another enjoyable read was Neverwhere by Neil Gaiman. Having read his latest, The Ocean at the End of the Lane, I was told I should read Neverwhere. So I did and I loved it. Thanks, Bryan G. Robinson, for the recommendation.

So here's my list for November, and I'd recommend every one of them:

I've got a couple of books on the e-book shelf I'm looking forward to getting to. So December should be interesting.

nonamedufus said…
I spend a lot of time indoors now that the temperature has dropped and there's snow on the ground. I have lots of time to read. Loved Neverwhere. Thanks for the recommendation. Jo Nesbo's The Bat was good too and I look forward to following up on the Harry Hole series.. So many books, so little time.
2 December 2013 at 10:30