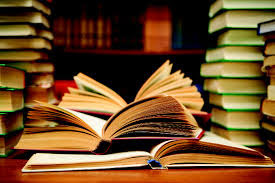 I know, I know, I know I should have reported in before now. But sometimes real life just gets in the way. I attempted 5 books in November. I say attempted because I slapped a big DNF (did not finish) on Neal Stephenson's Cryptonomicon. I just can't seem to get into this guy. It's the second or third of his I've given up on,

I ended the month reading yet another biography, this one of the man behind Rolling Stone magazine,. It was called Sticky Fingers: The Life and Times of Jann Wenner and Rolling Stone Magazine. A fascinating read.

So last month I hit the magic number 50 I'd imagined for myself back in January. If I roll this month into my yearly total I'm at 54 books. And I still have December to go.

What are you guys reading this month?